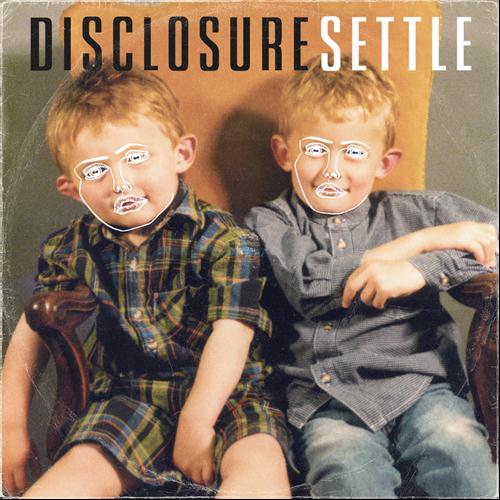 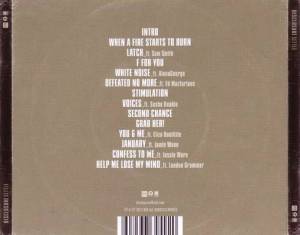 Disclosure are a dance music duo (brothers) from Surrey in the UK. They have just released their second album in the UK which has topped the charts and is the follow up to another number one album “Settle”.

Released in 2012 the album was fronted by the track “Latch” which was the single which launched the career of vocalist Sam Smith who like the Disclosure boys were just starting out in an attempt for domination in their respected musical fields.

“Latch” was a perfect first single and has become a firm favourite for any fan of either artists. It’s a song about love and how the protagonist is commenting on how the person is making them feel and questioning how they even managed to do this.

“What did you give me to make my heart beat out chest?”

Disclosure clearly have been influenced by 90’s house and garage music. There is a soulful sound even on some of the tracks with a minimal lyrical influence such as “F for you” and “When a fire starts to burn”. My issue with both these tracks is like many house music songs they will suffer from a repetitive sound which the first half of the song was welcome but needed something to keep you engaged for the rest of the track.

“White Noise” was the second single and elevated Disclosure from the usual one hit dance group to credible hit makers. Featured on this track is “AlunaGeorge” in which the vocal of singer Aluna whilst a little hollow is makes the song distinctive. It would have been easy to use a big vocalist who would perhaps warble their way through and over sing but I believe the use of Aluna was deliberate to fit into the “White Noise” theme.

“Defeated No More” begins with a drum beat immediately asscociated with 90’s dance music songs (think of a slower version of Livin’ Joy ‘Dreamer’) and then has the vocals of Edward Mcfarlane for one of the albums finest moments. Great melody, and more of what you would consider a post club song that you would put on when winding down.

“Stimulation” is a probably one of the weaker songs. There is a sample from Jill Scott’s “A long walk” but the song is boring and monotonous and certainly one which I would skip when listening to the album.

“Voices” is brilliant. This is a soulful garage sounding song which a really clear and beautiful sound coming from vocalist Sasha Keeble. The song may really pay homage to much that has come before it (and this is maybe why it was never released as a single) but on this album it sits so well.

“Second chance” is the most downbeat song on the album. It doesn’t fit and is the most forgettable song the set has to offer.

“Grab Her” falls into the same category of “When a fire” and “F for you”. Its a little more creative in its instrumentation but again its repetitive vocal could have been improved with just a few more lyrics.

The 3rd single taken from “Settle” was “You & Me”. This song is a straight up garage song. It’s there with “Latch” as the best lyrical song on the album. The vocalist is Eliza Doolittle who I have disliked immensely in her solo work with her put on stupid vocal in which she tries to come across as this lethargic effortless vocalist when actually sounding like a moody teenage child. On this song she just sings – you wouldn’t really know it was Eliza Doolittle.

I love this song and has been a staple part of my frequently played Spotify songs since it’s release. It’s a great tune but also the type of love song I like which is one where two people have clearly become consumed by each other. The video for this song compliments the track as it shows two people living destructive lifestyles together yet their total obsession and love for one another keeps them going. This song is about destructive love.

When I first purchased this album the song I went to straight away was track 12. The reason for this was Jamie Woon. He is an artist I had become a fan of a few months previous and I was interested to see what he would going to do on this song. The track “January” could have been a single and I was disappointed it wasn’t. Woon’s lyric are often so basic that you can’t help but think their has to be a deeper meaning. This song seems to be about a friend or a partner who has buried certain memories and Woon refuses to do.

Disclosure has worked with Jessie Ware on a remix for her track “Runnin'” which is featured on the deluxe version of “Settle”. The track “Confess to me” is their collaboration together on this album. After hearing “Runnin’ I can’t deny I was a little underwhelmed by this. Ware has such a wonderful voice that I don’t believe it gets the treatment it deserves where Keeble and Aluna benefited.

The final track is “Help Me Lose My Mind” featuring London Grammar. This shows Disclosure in a different light. This track is quite phenomenal. The vocal from Hannah Reid of London Grammar is mesmerizing. Get yourself into a room, put your headphones on, close your eyes and listen to this song. It’s a thing of beauty which will transform you somewhere else altogether.

“Settle” is not just a standard electronic dance music album. Whilst there may be one or two throwaway dance songs there is much more to the album than that and songs such as “Latch” “Voices” and “Help me lose my mind” turn this album from decent to extremely good. 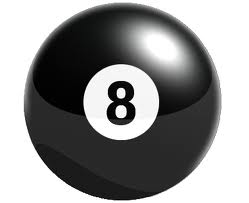