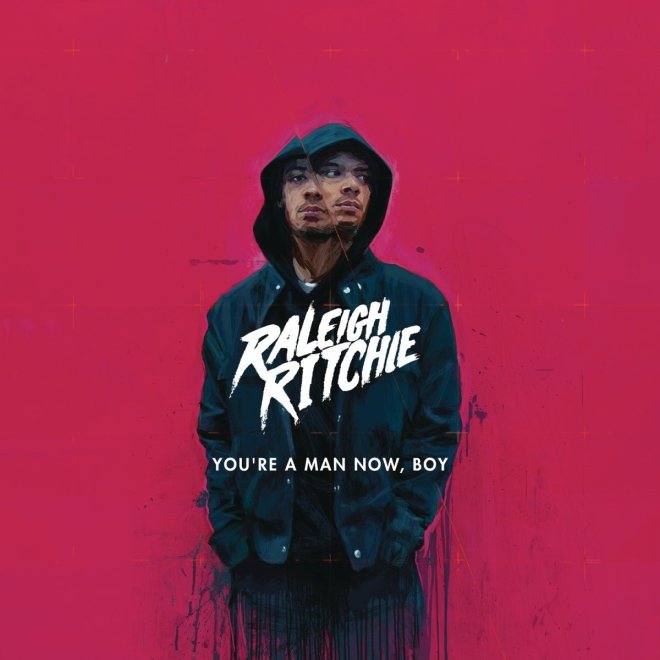 Posted on March 24, 2016 by Xtal Posted in Uncategorized 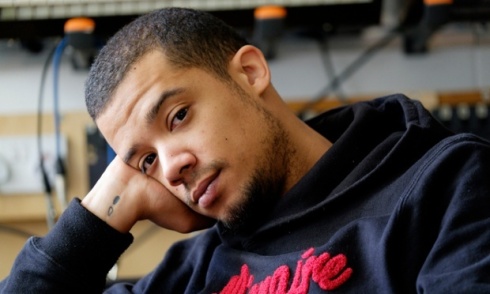 ‘You’re a man now, boy’ is the debut album from Bristol born British singer/songwriter Jacob Anderson who goes by his stage name of Raleigh Ritchie.

I was eagerly anticipating this release as I have been listening to a number of tracks from Ritchie over the course of the last 12 months. That anticipation has been met with a really strong album and will surely be on my top ten list of albums this year.

It’s hard to exactly put my finger on about the specifics of what I like about this album with the general atmosphere created by Ritchie in his music and lyrics really hitting home in the pleasure centre of my brain.

This album is quintessentially British. It’s British in it’s delivery and the way the lyrics are sown together. It’s a real life album with Ritchie almost spewing every thought that rumbles in his mind out into the world.

Ritchie’s demeanor is one of an almost split personality. He is confident, well adjusted and living life to the full yet on the other hand he is shy, soft and a little confused to what the world wants from him especially in relationships where his emotions seem to overwhelm him frequently.

The opening track “Werld Is Mine” starts off with a list of what he wants from life. Musically the big drum symbols give the song this hip hop vibe that is prevalent throughout the entire album.

This track addresses the futility of what people want from life and how the agenda for ones life seems to set on automatic with making money, and generally wasting time being the things people seem to aspire to want to do but Ritchie finds this hollow and states that this only makes him lonely.

“Stonger Than Ever” sees Ritchie fighting an internal battle within himself about life in general. The constant second guessing of himself sees this confident man exposing himself as an insecure and confused individual.

Vocally Ritchie shows us a little of his falsetto whilst most of the song is bordering on spoken word.

There was an album in the early 2000’s from a singer called Kevin Mark Trail whose style was very similar to Ritchie’s and I hear many similarities from that set.

“Bloodsport ’15” is the best song on the album. It captures the essence of Raleigh Ritchie and his tale of a broken relationship is so raw and honest it might slightly border on too sweet but the chorus and use of the phrase ‘Bloodsport’ ends that particular direction.

I love this song also simply for the way he sings it. His voice is beautifully matched with this track and I believe every single word he says

If I fall short, if I break rank
It’s a bloodsport, but I understand
I am all yours, I am unmanned
I’m on all fours, willingly damned

“I Can Change” shows Ritchie really delving into his vocal which previously I had not seen as his strong point. I still don’t think he has what you would consider a “great” voice but he is on the whole clever with the use of it.

In the pre chorus and chorus Ritchie sings the song is a falsetto which sound similar to something Robin Thicke has done. I don’t care too much for this track with the rap from Ritchie and then the high vocal not really merging together well.

“Keep It Simple” is wonderful. It’s got that London vibe to the track. He sounds so cool on this track. His diction is also something to be note and you will not find yourself unable to understand what he is saying as he is clear and simple with his delivery.

The track is about the early stages of a relationship and how previous experiences have taught him that he needs to keep things as simple as possible.

UK Rapper Stormzy delivers a superb verse and just furthers the quality of the track.

“The Greatest” was the first track I heard from Ritchie over a year ago. I was pleased to see it included on the debut album. Musically it perhaps seems a little out of place with it being more upbeat and these pounding drum machine beats driving the song through.

I like the song up to the chorus which seems a little redundant with it’s almost lad night out chanting. But it still isn’t a song I would turn off because I love the way it’s positivity. really lifts the album.

“Never Better” shows further quality from Ritchie. This song shows me that no one is doing what Ritchie is doing. He has his own unique style and trying to compare him to any pop/R&B/Soul singer of today is pretty much impossible.

This song is about falling in love with someone. It’s about meeting someone who changes your life so much for the better. It’s about someone who lifts you up and makes you a better person.

Vocally I love Ritchie on this track. He doesn’t over sing or go off on a vocally warbling. He stays simple and this only serves to come across as honest.

“Cowards” is one of the more uninteresting tracks on the album. The song is about being in a relationship which isn’t particularly good. But both are too afraid to break from what they know.

“A Moor” is an intriguing track. It has three verses and a bridge. There is no chorus on a track again about the struggles within a relationship and with love in general. This time around Ritchie seems to be intent on sticking with a relationship and doing his upmost to make things work.

“Young & Stupid” for me is a song which shows a progression in the theme that has run through the album. Ritchie again remains honest but I feel confidence in himself comes through on this track with clarity about what type of person he thinks he is becoming a little more clear.

I’m young & stupid
I need the rush, some love, some love
We’re almost there
‘Cause I’m young & ruthless
I’m gonna live by the gun, and die when I am ready

The title track “You’re A Man Now, Boy” is one of the most beautiful on the album.

Pain is still a weakness, still afraid of ghosts
Still partial to a Mars Bar and a Sunday roast
Though now I have to think about the water bills
Still feel a pang of guilt about the snails I killed

I mentioned earlier that the album is very British in it’s lyrical content and on this track is never more evident.

I think what I like about his track is that I can kind of relate to it. Not with everything he says but that feeling that childhood is over. It’s been over for quite some time but the realisation of this fact is sometimes something I don’t want to face. I feel as though I am still a boy and it is the world that has changed – not me.

Ritchie absolutely nails it with this line:

The final track on the regular version of the album (there are 6 extra tracks on the deluxe version) is the quite brilliant “The Last Romance”. There is no drum beat, no big production, just Ritchie singing over a guitar about someone he loves. It’s simple but beautiful.

“You’re A Man Now, Boy” is a fantastic debut album from Raleigh Ritchie. I have to confess that it has taken me so long to review the set because I’ve been just enjoying listening to it. I usually go through albums in the car but this one has remained since it’s release which has derailed the frequency of my reviews.

It’s a strong set for the most part and shows some superb lyrical ideas and a style which some might not be enthused by but for me it is raw, emotional, funny, and highly enjoyable. 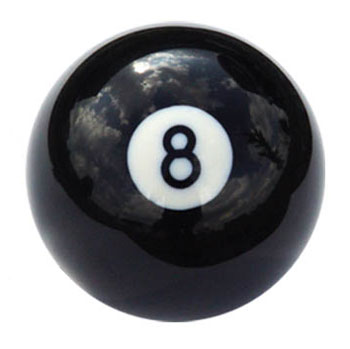