Posted on April 28, 2016 by Xtal Posted in Uncategorized

Going into this album you have to take into consideration the time it was released. The 70’s had just ended and the middle of the road rock music was being replaced by a synth wave which would dominate the 1980’s.

The term “dated” is often associated with the music of the 1980’s and that is fair to a point but the way people say “dated” is in a negative sense whereas I look at it as a snapshot of an era. Nothing sounds like music from the 1980s so therefore whilst some can say dated I would call it unique.

This album from The Human League was a definitive collection of tracks from this era. The music and the lyrics create a unique atmosphere which is cryptic, sometimes nonsense but at the same time compelling.

“Dare” kicks off with “The Things That Dreams Are Made Of“. For me this song is bit of parody. Was it meant to be like that? Only the Human League will know but the list of things that they mention as things to dream of is a little comical.

Perhaps it is the way singer Philip Oakley delivers his vocal which makes the song seem painfully simple. The lyrics whilst obvious are poignant in the sense that they are are very true. The catchy bassline makes this song extremely easy to listen to.

“Open You Heart” is what I call an urgent pop song. It’s in your face from the very first bar and the pounding synth beat and tin whistle is just massive. It’s a pool of synth joy.

“The Sound Of The Crowd” whilst still following the same is a little more complex in it’s musical and melodic structure. There is still a baseline which gives the song some groove but the song stays mechanical and straight down the line with Oakley once again vocally chanting through the track.

The fourth track “Darkness” sets a Gothic like atmosphere. This is a superb song which is simply about the dark and how fears manifest themselves when the lights go out.

In darkness
Where my dreams are all too clear
Darkness, darkness
Filled with all the sounds of fear
I hear voices (don’t turn out the light)

Certainly with the track “Darkness” the Human League offer a richer approach to their music and I really feel this is a highlight of a very impressive album.

“Do Or Die” like the previous two tracks are the backbone of the set. This track has more accessible element to it with it’s more upbeat and less darker tune which drives the song along.

“Get Carter” is an ambient instrumental which only lasts for 1:02. It brings you down from the previous track to create a more chilled out tone which the next song “I Am The Law” continues with.

“I Am The Law” is a fascinating track. The protagonist in the song is someone in authority which would seem to be a policeman.

The track to me is a story about caution and that anarchy will not be tolerated by the powers that be. The authorities are there to keep us from danger but the implication I take from this song is that the danger may well be the authorities themselves.

In the second verse Oakley sings:

This verse is one of condescension as we are being patronised. This for me is typical of the government of the time which would prefer to tell us how to live instead of helping us live.

“Seconds” is utterly brilliant. When I explain to people that this song is about the assassination of JFK and we are talking to Lee Harvey Oswald in the song people think it is bizarre and to a degree it is. But it’s a theme worth exploring and done brilliantly on my favourite track off “Dare”.

The song talks about how happy everyone was happy on that day and that in just seconds Oswald took his life and change the world.

The final two tracks on the album are just a pop paradise.

“Love Action (I Believe In Love)” is just a gargantuan of a 80’s synth pop song. The almost robotic voice that Oakley displays on most tracks changes a little on this one as he offers a little more expression which is certainly welcome.

Love songs can sometimes be convoluted when trying to make a simple point but this track nails it with:

But then we come to the final song. The song that EVERYONE knows. If you know anyone who doesn’t know it then then must be from mars.

“Don’t You Want Me” is the most recogniseable song by the Human League and one of the top 10 popular songs from the 1980’s. It’s structure is similar to many of the songs on the album but the way the melody is constructed and the way the hook is so deliciously catchy is something to behold.

The song about a frayed romance really offers a moment of magic to an album which was already a solid piece of work. Whilst I am sure the Human League are sick of this song the fact is they will always been remembered for it and it is nice to be remembered for something, than nothing at all.

If you are looking to get into 1980s synthpop then you could do worse than to give “Dare” a listen. It’s full of excellent songs and flows beautifully. 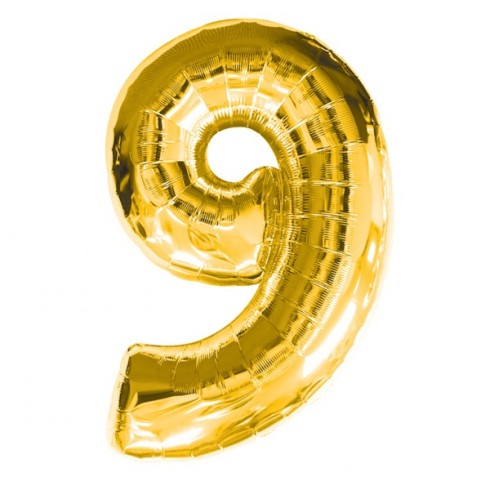