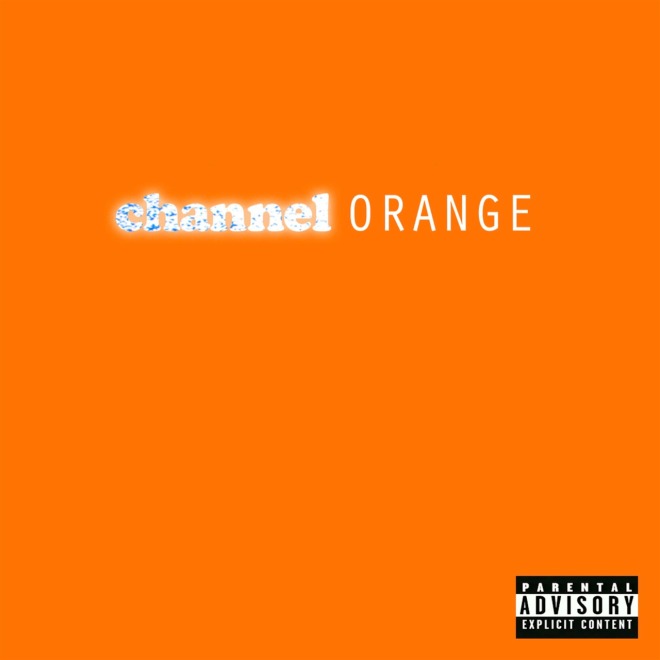 Posted on September 2, 2016 by Xtal Posted in Uncategorized 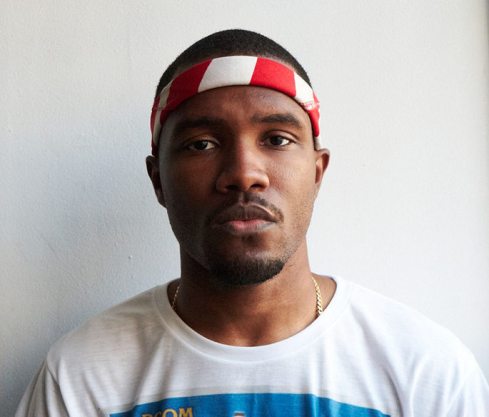 Frank Ocean has managed to create a mysterious nature around him which has seen his music receive much attention and hype. This debut album was a commercial success and put Ocean on the map as the serious alternative R&B poster boy.

In a popular music world where R&B has been diluted to such a level that has seen it stripped it of much of it’s musical merit Frank Ocean was able to make an album with “Channel Orange” that transcended musical genre. His skin colour and New Orleans roots are not the driving factor of this album – this is a young man making music and conveying his view of the world.

Ultimately all the hype has to be backed up by the music and when going into this album I was wary that many hyped albums fail to follow through with good music which at the end of the day is what a music album is all about.

After a short introduction we have the first full track which is “Thinkin Bout You”. This spacey and moody tune sees Ocean talk about a relationship that has ended and whilst he is trying to give off the impression that he is fine he keeps remembering this relationship and shows his vulnerability.

The song has a deepness which is enhanced by the knowledge that Ocean admitted in the lead up to the release that he has been in love with someone of the same sex. Whilst I sometimes think this was a cheap way to garner interest into an album that would have normally been catered to a R&B crowd (I am a cynic) this does add a richer layer to the lyrical meaning.

As as song I think “Thinkin Bout You” is fantastic and a great introduction to what Frank Ocean is all about.

“Fertilizer” is a 40 second interlude basically playing on the world Fertilizer as an alternative to bullshit that he is receiving in a relationship.

“Sierra Leone” appears to  be a tale of  someone who has got someone pregnant. I presume we are talking about a younger Frank Ocean. I am not sure about the reference to Sierra Leone. I believe he may be using this as a symbol for something beautiful because it doesn’t seem to me that he is actually talking the place itself.

“Sweet Life” sounds so similar to Detroit artist Dwele. This is probably the reason I find it difficult to get into Ocean when this album was released as it sounded so similar in musical and vocal style to Dwele and his debut album “Subject”.

‘Sweet Life’ is a great track though and deserves attention when listening to this album.

“Not Just Money” is another skit which a female voice is lecturing Ocean about responsibilities in life.

“Super Rich Kids” sounds very much like “Bennie & The Jets” by Elton John with its mid tempo piano driving the track. Ocean talks about wealthy young people who spend their lives doing very little but reckless behavior. This tale ends with the young gentleman on a rooftop and actually falling due to the amount of drink or drugs he has taken.

“Pilot Jones” is track 8. It’s an intellectual track (maybe too much so) as Ocean talks about love and how love has become a drug. But the song can have different interpretations. Is Pilot Jones a woman who is helping him through addiction to cannabis or is Pilot Jones the one causing him to do this. Or is Pilot Jones the weed itself? Great tune.

“Crack Jones” is a very cool tune. On the previous track we were talking about cannabis use and now we have moved onto the more hardened drug. Perhaps both songs are connected in that weed is the gateway drug?

Vocally Ocean is compelling on this track and his voice is rich with emotion and sincerity.

“Pyramids” is the albums epic centre piece. It is just short of 10 minutes long and whilst this is a little overly long for an album which tracks are all quite short the song is just a piece of magic.

This is the most ambitious song on the album with it’s instrumentation, genre hopping and lyrical themes which cover connections to Cleopatra but relating to strip clubs which is exampled in working at the “Pyramid Tonight”

The song has two halves which the first is a dub like funky track which is more uptempo. The second half is a more general contemporary R&B tune but still works just as well.

“Pyramids” may be long in running time but it is the essential moment on “Channel Orange”. Without it the album would pack little punch and the punch this song delivers is stunning.

“Lost” is my favourite track on the set. The funky beat, the quirky baseline, the lyrics and the voice all merge for what I believe is the complete Frank Ocean song. Maybe it is the most straightforward song on the album but it shows that Frank Ocean can make a straight up pop song and do it so very well.

Track 12 is “White”. This features guitar playing from John Mayer. This song is one of the smoothest on the set as Ocean turns his attention to a more Jazzy sound on this electric album. Sadly the track only lasts 1m16secs.

“Monks” is a more complete track. The drums are big on this brilliant track where again Ocean sounds fantastic. The merging of that Hip Hop ethos with a R&B heart is perfectly arranged on this track.  It’s a funk rock bonanza which deals with sex and relationships.

Gospel influences are evident on “Bad Relgion” with a striking organ playing for the first minute as Ocean talks about religion to a taxi driver as he pours his soul out over a song which sounds as if he is making a confession.

He said allahu Akbar, I told him don’t curse me
But boy you need prayer, I guess it couldn’t hurt me
If it brings me to my knees
It’s a bad religion

“Pink Matter” has a bluesy guitar playing in the background and the feel of the song is very live. Using his vocal range throughout this track Ocean is compelling as he reviews a life of betraying and longing. The verse from Andre 3000 of Outkast is much welcome and the style of song is very similar to his album “The Love Below”.

Its actually at this point that the comparisons to Outkast’s “The Love Below” really strike home with me with the style instrumentation and those blurred lines between Hip Hop, Soul & R&B. This is a brilliant track.

The penultimate track is “Forrest Gump”. The title is obviously taken from the famous Movie of the same title. There are lyrics relating to the movie in what I would consider the most playful song on the album and not as dramatic as many of the others. Whilst lighter the track is a bit forgettable.

The 17th and final track on the album is simply titled “End”. It’s more of a skit that plays the album out and is set in a car where Ocean is with a woman. The track ultimately has little to it but is a good way to end the album as it keeps in with the vibe it began with.

Frank Ocean has created an album that I believe moves R&B forward. It is introspective, full of great songs and will stand the test of time. 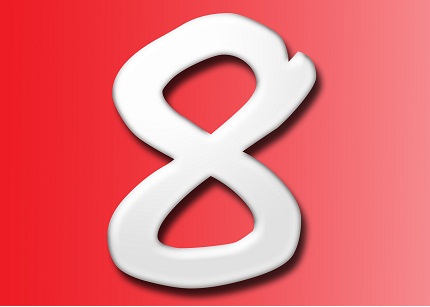