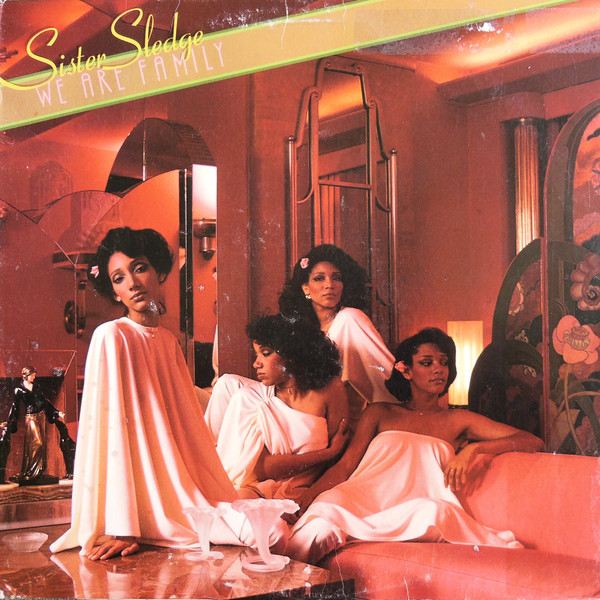 In 1979 Sister Sledge released their 3rd album which was written and produced by Nile Rodgers and Bernard Edwards from the band Chic. Rodgers has since remarked that this was the greatest album he ever produced and given the sheer amount of timeless hits included on this project it is easy to see why.

Sister Sledge had released two previous albums without music success before Rodgers & Edwards were drafted in to change their fortunes dramatically. The comparisons between the work both did with their band Chic and this album in particular are obvious because whilst this might be down as a Sister Sledge recording it is essentially another Chic album with a different artist as the heading.

This isn’t a criticism of the music on the album because there are some of the finest songs from the era included on here but the artistic integrity of Sister Sledge always seemed to be questionable because whilst their vocals are included on here (though I have heard previously that Rodgers stuck his own Chic singers on portions of the vocals) they seemed to have little say in the musical direction.

Rodgers and Edwards ran the show here and their musicianship is the real delight on this album. 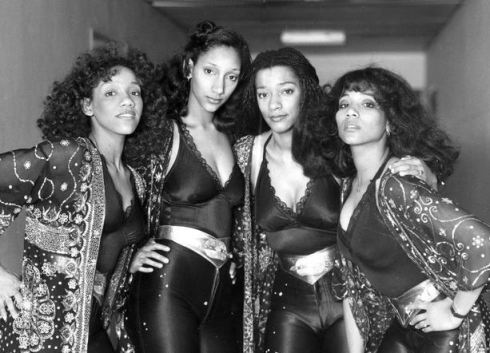 The opening track “He’s The Greatest Dancer” is a disco classic. In fact it should be considered one of the greatest pop/funk songs of all time. Saying it is purely disco negates it into some sort of cheesy party category which it is not. This track has a rift that is one of the best Rodgers has played with Edwards battling this with his wonderful bass.

The lyrics are much more sophisticated that it appears on the surface. It is sexy, suave and rich with lyrics about attraction and desire. The first 53 seconds of this track just sound so damn good. Play it loud.

I thought it would be difficult to name my favourite song on this album given how much quality is on here but I am sticking with “Lost In Music”. The bass, the guitar, the drum and keyboards start the song and for the first 30 seconds the music that my ears are listening to is just divine.

Again lyrically the song isn’t just a throwaway disco track. It is something all us music lovers can relate to especially those who are in the industry because the original goal is to join a band and play in front of crazy fans. It’s the fantasy of everyone aspiring to do something in music.

Just like most of the songs on this set they are catchy and full of funk.

“Somebody Loves Me” slows things down and it takes a moment to adjust to the more sultry soulful mellowness. Sounding similar to “At Last I Am Free” from C’est Chic – Chic (1978) this song lacks the excitement that most of the songs off “We Are Family” offer.

But things pick up massively with the fourth track “Thinking Of You”. This is the quintessential Nile Rodgers guitar playing in all it’s glory. The groove from Edward’s bass and the beautiful vocals from the girls of Sister Sledge make this one of the greatest soul songs of all time in my opinion. Lyrically it is stunning and the rhythmic arrangements on the production are just out of this world.

The title track is next and this is arguably the most famous song from the disco era. Even as I DJ today this song often makes an appearance given how it gets people up on the dancefloor bellowing the lyrics “We Are Family”.

Written by Nile Rodgers and Bernard Edwards they took the dynamic of the group and made a song that they would be defined by for the rest of their careers.

I prefer the extended cut of this track normally as the album version is just a bit too short for my liking. My only issue with this song is just how many times I have heard it as it has to be one of the most played songs in my lifetime.

This track is a surefire winner at any party and I would suspect just about everyone you have been in contact with knows this song.

I said earlier that “Lost In Music” was my favourite track off the album but “Easier To Love” runs it very close. I absolutely love this song. The arrangements to sound similar to “Savior Faire” from Chic’s second album “C’est Chic” (which is an instrumental track from that album) but as I love that I am naturally going to enjoy this.

There is something about this song that makes me stop what I am doing and just engages me to listen to a beautiful song with a lovely message.

“Sometimes it seems that way to me, it’s easier to love, don’t you see?”

Joni Sledge is on lead vocals on this track and also “Lost In Music” so it is clear where my vocal enjoyment comes from on this album.

“You’re A Friend To Me” sees Debbie Sledge get her chance on lead vocals (the only one in which does so on the project) as the album had mainly been led by Kathy Sledge.

This song lyrically actually makes me smile a little due to it basically being about someone telling the other person that they are actually being put in the friendzone but doing so in the nicest way possible.

The track is typical Chic style production with the Jazz arrangements, the strings and the groove orchestrated in the cleanest and slickest of manners.

The final track off this magnificent album is “One More Time”. Due to so many superb classic tracks on this project this song can get a little lost which is a shame as it is a real gem. The fourth sister Kim Sledge gets her chance on this track and whilst her vocal is probably the least distinctive of the four girls the way the song is arrange means it just cannot fail.

The guitar playing from Rodgers on this track is a highlight once again as this song really flows brilliantly and is a fantastic way to end a high class piece of work.

“We Are Family” will surely make any top 5 list of greatest disco albums but more than that it is a wonderful album full stop. It’s laden with great pop hits and outstanding musical arrangements. 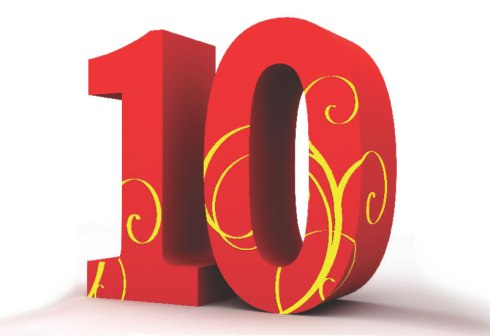